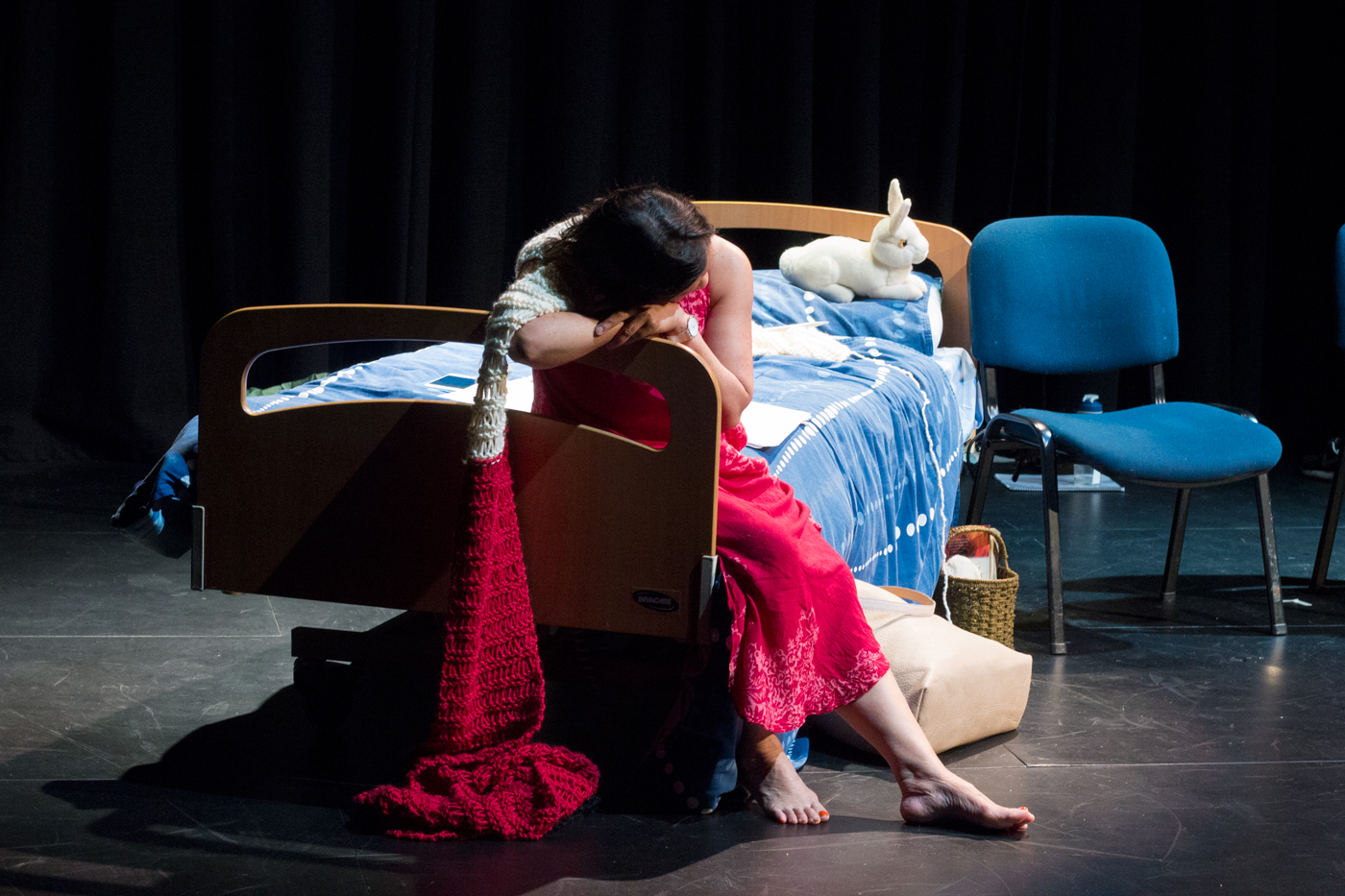 Award-winning author and playwright Hoa Pham (The Other Shore, Wave) brings VIVID to Footscray Community Arts Centre this month. VIVID explores the life of Khanh, a Vietnamese Australian woman with schizophrenia who sees the ghost of her grandmother. We spoke to Hoa about the play and her work.

Please tell us a little bit about VIVID and describe your creative development process.
VIVID is inspired by my grandmother who suffered from schizophrenia and saw the ghost of my grandfather. Me and my brother decided that her seeing my grandfather was all right but it was when she saw choruses of cats meowing in an empty back yard that she was not all right.

I wrote Khanh to have hallucinations and delusions which on the outset seem like paranoid delusions but in fact are true and happen to groups of people such as refugees persecuted by the government.

How does your work as a psychologist influence your writing?
It informs my representation of mental illness and responses to it.

What do you hope audiences will take away from VIVID?
A new appreciation of sanity and what that means, and perhaps an added insight into Vietnamese Buddhism.

VIVID is a theatre piece written by Hoa Pham and directed by Wolf Heidecker. Featuring performances by Chi Nguyen, Moni Lai Storz, Jamie Vu and Joshua Monaghan. VIVID runs from 21-25 November in the FCAC Performance Space, with five shows only. Tickets can be purchased here.