All of You TV Show

A collaboration between People with Disability and other artists working in animation, visual art, theatre, dance and music, All of You TV Show is a half hour ’90s style TV comedy variety show, produced within FCAC’s ArtLife Program and co-produced by director and animator Lindsay Cox.

The show is presented as ‘live to audience’ with segments of animation, puppetry, costumes and pranks as well as music from featured artists. The Muppets, Sesame Street and Countdown are inspiration for the sometimes chaotic, often cheesy and always off beat atmosphere.

Starting five years ago, All of You TV Show has been made during the ArtLife animation workshops. However the final production is now in sight. Construction of the ‘All of You Takeaway’ set is almost complete and ‘live audience’ presented sections of the show are to be shot in early 2015. Please click and share the clips below: 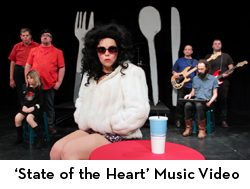 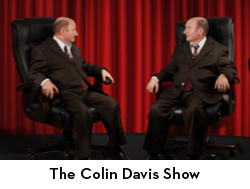 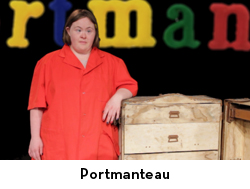 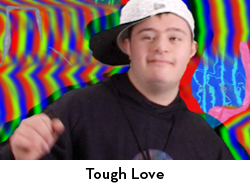