Commissioned as part of FCAC Writes: a collection of new work by writers from Melbourne’s West and beyond, published online. Curated by Bigoa Chuol. 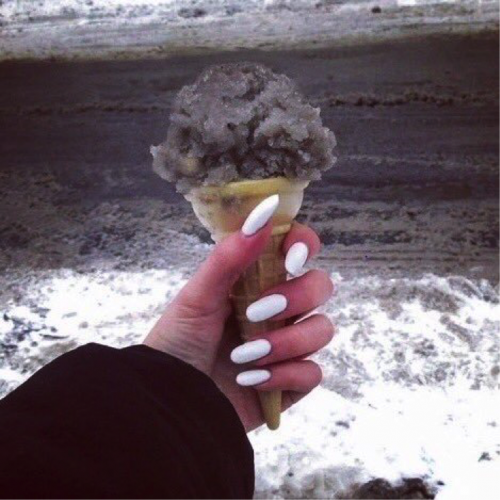 In the air, there is gossip but no life. Inside becomes outside; the exterior choked with interiority. Through an LCD window, the world, but at a greater remove. Regardless, distance is bridged by seamlessness. I witness myself glide from one window to the next, each spyhole a portal to a samey existence, mediated by imperialistic hegemony and aspirational desire. Loaves of leavened bread, new companion animals, exotic foods, empty shelves, nature brought indoors, more windows of beaming faces stacked in a grid. Where in the world is Carmen Sandiego?

There are other questions. I look at my face in the mirror and cease to recognise myself. Meanwhile, a slew of rolling text; who is more oppressed? Am I entitled to feel this way? Who should we cancel next? Millions of internal lives refracted outwards, while millions of others search for lost time—time lost to care, to grief, to survival. At times, they cross paths.

Someone asserts, maybe the virus is humans. Another person types, the virus is capitalism, eat the rich! A Rousseau quote, a Motörhead song, a meme…who can say? Jodi Dean suggests that we are no longer within capitalism but neo-feudalism; a perfect storm of algorithm-induced aspiration and heightened competition, where ‘the result of free choice, growth and preferential attachment is hierarchy, power law distributions where those at the top have vastly more than those at the bottom.’ Elsewhere, a united scream echoes through the void, what can we do what can I do what do we do what of it give me some answers tell me some lies you are the enemy delude me distract me shut the fuck up.

It is a torrent of unceasing affect—still; I am unable to look away. Many are simultaneously guilty about their advantages yet hoarding them more than ever. Others indicate that they are giving, giving, giving. Some yearn to locate the aforementioned gifts, in the hopes of being considered deserving. Yet more others soldier on.

Looking away may mean: 1) disconnection. Looking away may mean: 2) apathy. Looking away may mean: 3) grief. But the tricky thing is that the moment simultaneously offers the same three things when pressed up to the source, like a moth that courts death through its hunger. The scene is pregnant with choice. In The Wall, about a woman who finds herself the last human being on earth, Marlen Haushofer writes, ‘I may be in a position to murder time. The big net will tear and fall, with its sad contents, into oblivion.’ In NORMAL, about a man who checks into a detox centre after a cognitive breakdown, Warren Ellis writes, ‘Some people call it the ‘abyss gaze’. Gaze into the abyss and the abyss will gaze into you.’ 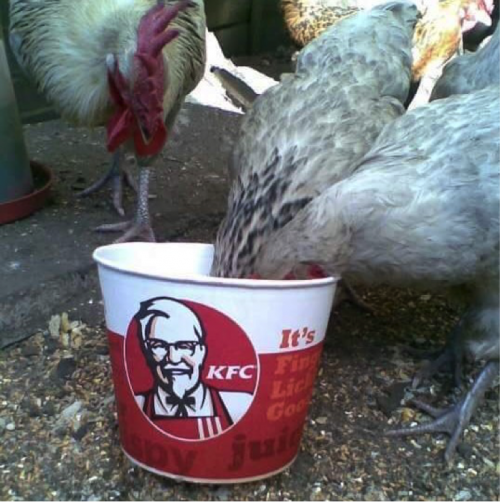 ‘What kinds of messages are available when everyone feels the urge to record?’ —Dilara O’Neil

Reality as a palimpsest. We are watching our own lives elapse. Heike Geissler writes in her own pandemic account that she is ‘allergic to entertainment’ while Trisha Low considers ‘aesthetic indulgence as political imperative’. We can agree to disagree. More people proclaim that they ‘hate people’, but as more events unfold, a clear pivot to ‘solidarity’ and ‘care’. Despite a latent misanthropy (abject self-loathing), my fascination persists unabated. What happens when the ‘I’ proliferates divorced from history? I am only wondering because this seems like a crucial secret to a self.

There may be a teachable moment here. It feels impossible to watch our selves living unless there is a template to be derived from, or a life already lived. Amid the moving and unmoving images there could possibly exist a moment to be moved at a remove. Things are doubtlessly bad, but unless they become directly unliveable few people can bear to name it—this timeless, ongoing collapse with seemingly unidentifiable origins. A wilful ignorance; a new reckoning; an everlasting shitshow. What lessons can be learned so history ceases its own reproduction?

It is difficult to produce a response. Even more so when the response is pegged to a constantly shifting moment, at once precedential and an anxious novelty—novel insofar that much has been lost to amnesia and indifference. This essay serves as an interrogation of my own responses. If a dam of feeling is shored up in my neurochemistry then it only seems expected that I somehow allow myself an outlet for expression. But, I am afraid it’s not enough.

In The Cultural Politics of Emotion, Sara Ahmed writes about ‘the impossibility of a ‘fellow feeling’ as ‘a confirmation of injury’. She poses a question: how do we learn to live ‘with the impossibility of reconciliation, of learning that we live with and beside each other, and yet we are not as one’? The hive mind itself communicates a different message, rapidly swinging from self-abnegation to earnest sincerity to severe castigation. Each model presents a simulacra of impulse that rests on a scale of absolute morality—a sense of rightness and wrongness that, instead of it being a matter of course, is proselytised with fervour. Who are we hoping to convince?

I am trying to break apart the layers but they are of course all interlinked. The collective mourning is so large because it is impossible to grasp onto everything at once. Underneath all of this, the cult of individualism offers a dazzling contradiction in that it is simultaneously ‘unique’ yet ‘relatable’. To say nothing of it being a western affliction, it shows up constantly as a veneer for truth. Straw men lurk in every corner. A compulsion to keep lurching towards purity yet maintaining difference. 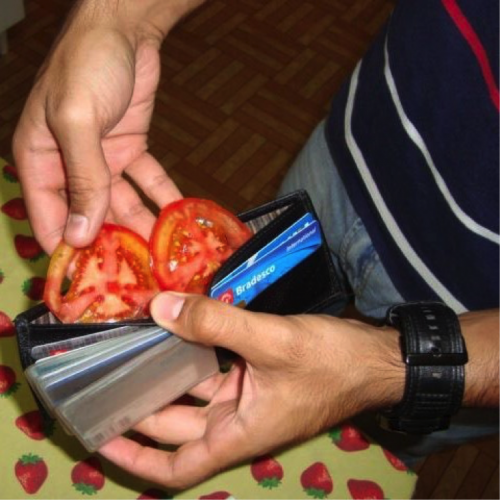 ‘How is love possible for those dispossessed of the future and living under the threat of death? Is love a synonym for abolition?’—Saidiya Hartman

In the time I have taken to finish this essay, events have changed again. George Floyd has died, yet another Black person murdered in the name of White supremacy. No more! And now, a Kafkaesque realism, indistinguishable from a suffocating blanket, that sees more people pushed further into the margins, while a burgeoning sense of revolt fills the air. It is what could be described as a ‘plausible dystopia’, except that there are people who have already been living in it for generations.

There is nothing abstract about this. As capitalism goes through more and more iterations of itself, the surrealism of life becomes less of a crackpot idea and more a low-key certainty. Every day becomes an insult to basic decency. There exist an array of battles, and they are all connected. Whitney Phillips notes that we are not only experiencing an ecological climate change but also a ‘network climate change’—a consequence of years of unbridled, accumulated digital pollution. What emerges from this are something she calls ‘deep memetic frames’: things that appear to an individual to be true about the world, the things that ‘shape how we see and what we know (or think we know) so completely that we probably do not even notice them.’

As I write, each of my filter bubbles continue to act as data repositories of grief, enacted in ways that each griever only knows how. If this is, the dreaded and terrifyingly banal ‘new normal’ then perhaps more can begin to entertain the idea that an unknowable sense of futurity is the status quo. For decades now, each step has been outlined again and again, and each time warnings have gone unheeded. Instead there appears to be a frantic chase for new histories, a reworked interpretation of what came before, a fatalistic hope of ‘reinventing the wheel’ while milling for content outside of context. It is an ahistorical denial of epic proportions, all in the search for a singular truth.

In Renee Gladman’s dream-like novella Morelia, a character thinks to herself; ‘Somehow in this life we have only managed to fashion only an inside and an outside with nothing in between, and it’s because we can’t always pick one or the other that we get lost and weary.’ It is a challenge to constantly challenge binary thinking in a way that does not involve a public square, yet disabuse ourselves of solipsism. The ground has been laid, cracks are showing again, and as I find myself returning to old books, I discover that the same line is underlined twice: ‘There are moments I want to enter. Will you follow me there, to the place where the breathing walls quietly exhale a low freedom song[1]?’

CHER TAN
Cher Tan is an essayist and critic in Birraranga/Melbourne, via Kaurna Yerta/Adelaide and Singapore. Her work has appeared in Meanjin, The Saturday Paper, Kill Your Darlings, Runway Journal, The Lifted Brow and Overland, among others. She is an editor at Liminal Magazine and commissioning editor at the Feminist Writers Festival, as well as a 2020 CA-SRB Fellow.

Support success in Melbourne’s west by donating to FCAC. All donations contribute towards the sustainability of our people, programs, and place.