Curators Madé Spencer-Castle and Jeremy Eaton bring together Australian and international artists who speak to the range of intimate encounters we have all missed in the past year.

FCAC will hold a night of celebration on Wednesday, 7 July to honour the artists and their works alongside community. RSVP for free entry, after-hours access, music and bar facilities, as we explore notions of kinship from a fresh perspective.

While you’re there, be sure to pop by neighbouring exhibition, Useless Man, exhibiting in FCAC’s Entrance Gallery.

Find out more about COVID Safety at FCAC.

Bárbara Wagner and Benjamin De Burca are based in Recife, Brazil. Exploring the boundary between documentary and fiction, their work investigates the role of performance in daily life, and the translation of ideas and styles across countries and cultures. They are interested in how popular culture absorbs and interprets the images and phenomena of everyday life.

Lyndal Walker‘s solo practice has been concerned with themes of gender, identity, time and fashion. The nature of images and the process of looking are core conceptual concerns that pervade her photographs and installations. Challenging gender stereotypes and exploring fluidity have been an aspect of her practice for many years and she has done this through forms that challenge convention and fine art traditions. She is concerned with the role of photographs in our lives and her works have often confused the nature of objects and images She has used fashion accessories to interrogate personal identity and retail interior design tropes such as changing rooms and mirrors, to consider personal and collective transformation. 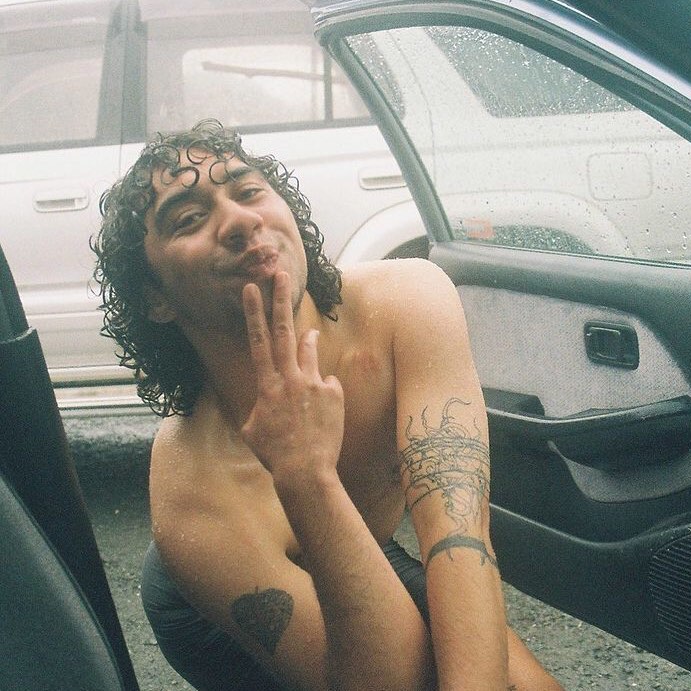 Neihana Gordon-Stables (Ngati Kuri) is a trans takatāpui artist based in Tāmaki Makaurau. Neihana’s practice seeks to examine the baby gay kōrero and share the humour present in his communities. Neihana’s work critically examines dominant cultural narratives and is presented as both a public intervention and installation. Currently, Neihana’s work is exploring queer love in practice from a Takatāpui Perspective. 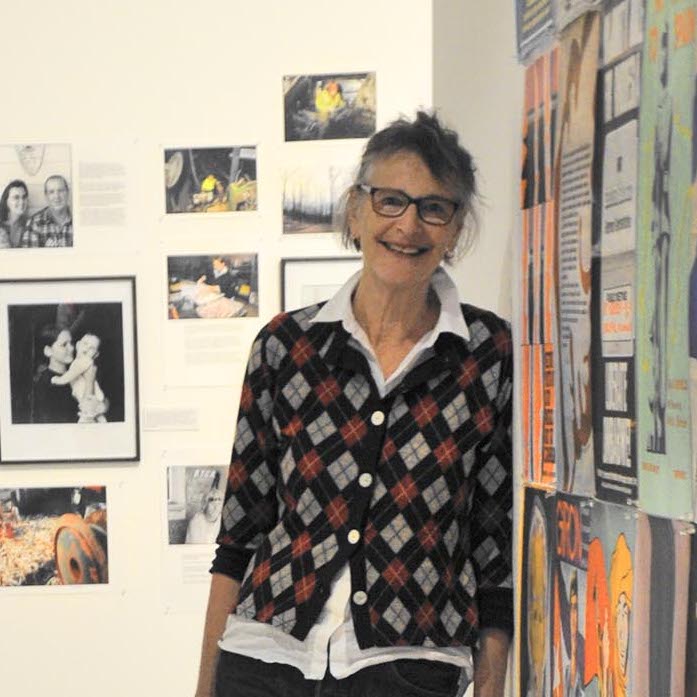 Ruth Maddison’s career began in 1976. Her main areas of interest are portrait and documentary, often including text with her images. She documents working lives, specific communities, and generations of families. After moving from Melbourne to Eden in 1997 she began looking at ways to represent landscape using alternative processes including chemigrams, photograms and lumen prints, and has added printed and sewn fabric, objects in vitrines, and video to her practice.

William Yang was born in North Queensland, Australia. He moved to Sydney in 1969 and worked as a freelance photographer documenting Sydney’s social life. Yang had his first solo exhibition “Sydneyphiles” at the Australian Centre for Photography in Sydney in 1978. In 1989 he integrated his skills as a writer and a visual artist. He began to perform monologues with slide projection in the theatre. They tell personal stories and explore issues of identity. He has done eleven full-length works. 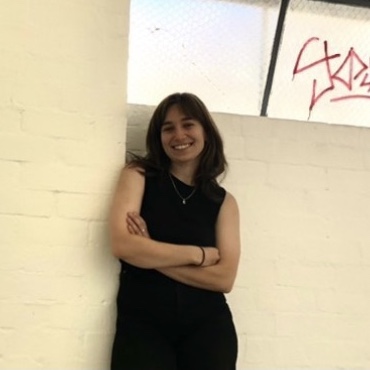 Zainab Hikmet is a visual artist working predominantly through sculpture, installation and photographic processes. Born in Baghdad (and immigrating to Auckland soon after), she has been living and working in Naarm (Melbourne) since 2014. Hikmet’s practice often explores attempts of preservation, family lineage and conflicts in identity. 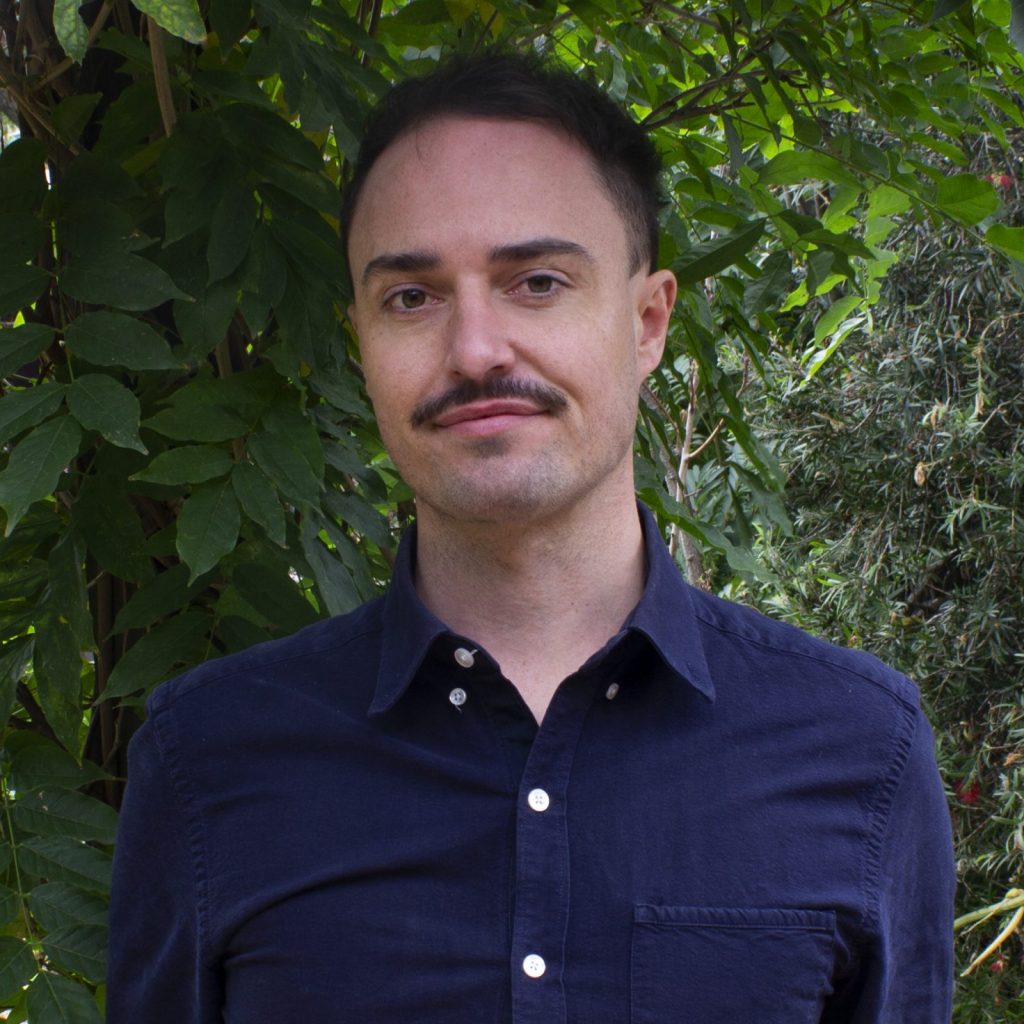 Jeremy Eaton is an artist, writer and works in publishing in Narrm/Melbourne, Australia. Jeremy is the editorial coordinator of the Australian and New Zealand Journal of Art  the co-editor of Currents Journal and was the gallery coordinator of KINGS Artist-Run (2017-2020). Jeremy joined the board of un Projects at the beginning of 2021 after acting on the editorial committee throughout 2020. Jeremy has exhibited throughout Australia and has written for galleries, museums and publications locally and nationally. 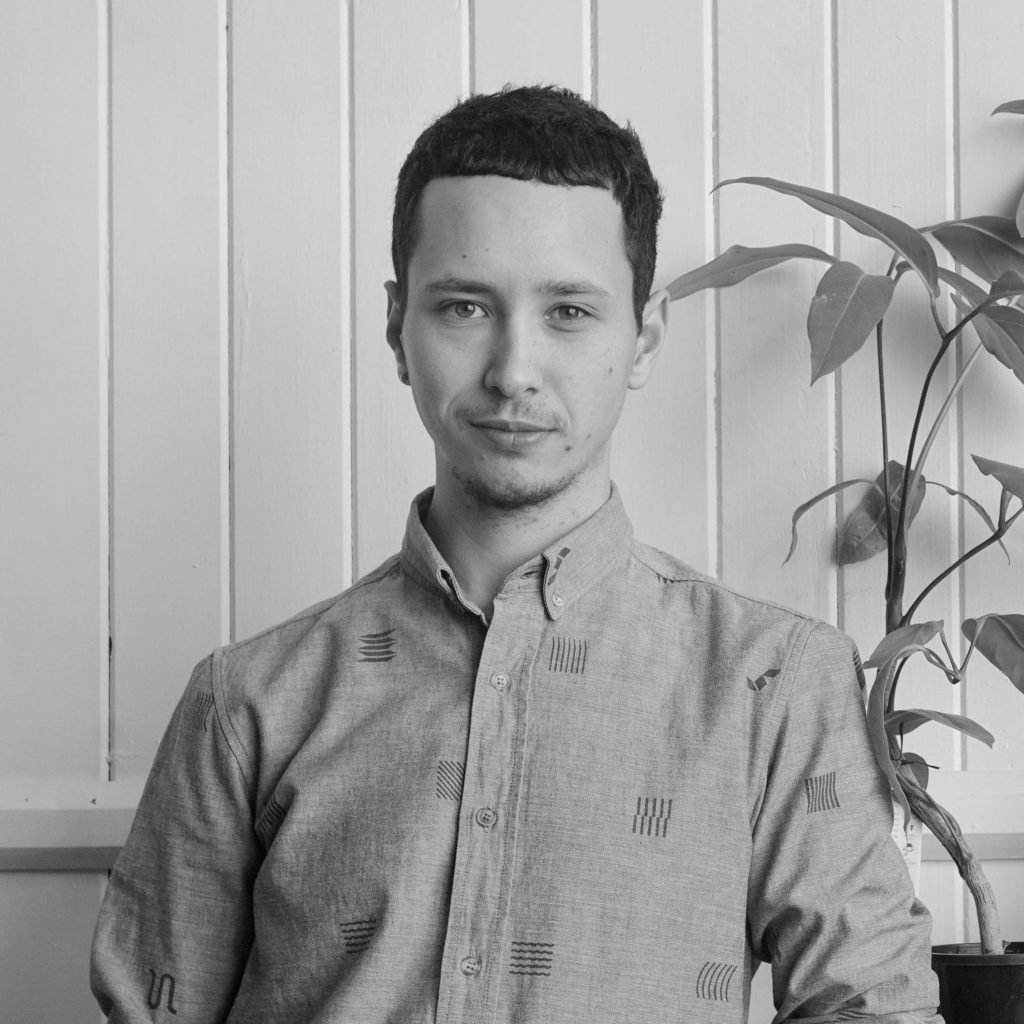 Madé Spencer-Castle is an independent curator and producer based in Naarm/Melbourne. He was the Curator of Exhibitions at the Centre for Contemporary Photography, Melbourne between 2018–20, Gallery Curator at Bus Projects (2015–2018), Associate Curator at Queen Victoria Museum and Art Gallery between (2013–2018) and the founder and co-Director of DUDSPACE (2012–2015).