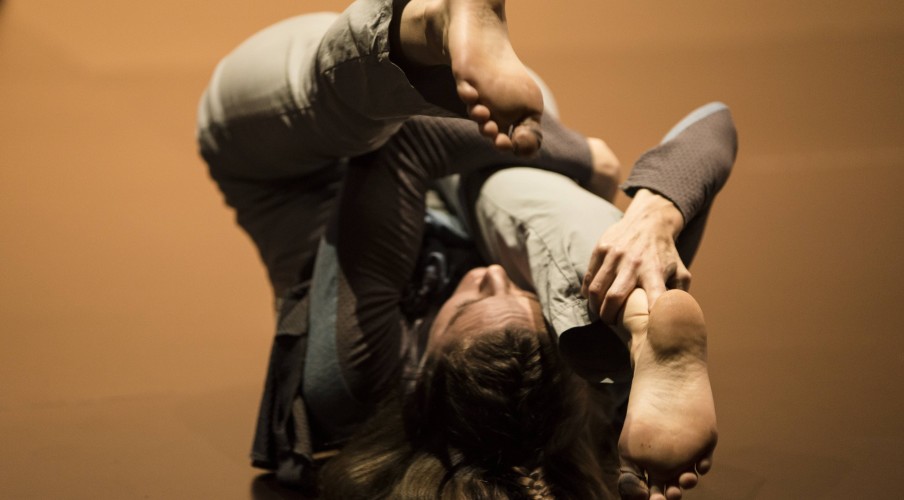 Together Roland Cox and Victoria Chiu co-direct CHIUCOX, a performance/workshop company in residence at Footscray Community Arts Centre from September 2013. CHIUCOX grew out of Victoria and Roland’s 2009 collaboration with the Swiss company Cie Jozsef Trefeli on a work called ‘StarStruck’ that was performed in Sydney and also toured across Europe. CHIUCOX is serious yet kind of funny.

CHIUCOX explore contemporary issues, through cross-genre performance, to create works that are meaningful and accessible to a broad audience. We are interested in material that has the potential to bridge the gap between consumers of performing arts and consumers of popular culture and media.

You can view the first development of the work CHIUCOX are researching at FCAC here:

Sydney born Victoria Chiu trained at the VCA, Melbourne, Bachelor of Dance. She has performed and toured extensively with European companies Cie Nomades, Cie Gilles Jobin, Micha Purucker and Jane Turner. In Australia she has worked with Fiona Malone, Bernadette Walong and with Australian Dance Theatre for TV show Superstars of Dance filmed in LA. She has choreographed four short works in Switzerland ‘Oui, No Nein Non’ in two parts, ‘Possible?’ and ‘Jezabel Velvet’ funded by the Ville de Geneve and Loterie Romande. Her first full length work was a Sydney/Geneva collaboration with Cie József Trefeli called ‘StarStruck’ which premiered in Sydney and toured to Talinn, Annemasse, Dresden and Geneva funded by the Ville de Geneve, Loterie Romande and Pro Helvetia. Victoria and Roland Cox successfully created and toured ‘The Ballad of Herbie Cox’. It toured with critical acclaim across Canada and was invited to Los Angeles April 2013. She has completed two developments with Dusty Feet in Alice Springs funded by Arts NT. Victoria has just completed full length work ‘Floored’ as Dancehouse’s XI Housemate, also funded by ArtsVic it premiered at Dancehouse August 2013. Victoria’s company Chiucox are company in residence at Footscray Community Arts Centre from September 2013 to begin new work working with Guzheng player Mindy Meng Wang and Multicultural Arts Victoria.

Roland has recently composed and produced the score for the evening-length work ‘Floored’ which incorporated a diverse range of music including tonal instrumental music, noise art and a choral section performed live by an a cappella choir that he conducted. In 2012 he was assistant director for Asanti Dance Theatre for their development and performance of Sankofa, performed at the Malthouse Theatre, Melbourne. Roland studied arts management at Deakin and piano and ethnomusicology at both the Sydney and Melbourne Convervatoria. His piano repertoire includes works by Bach, Brahms, Chopin, and Tchaikovsky. Roland has composed and/or performed live music for many dance companies including a score commissioned by The Australian Ballet. Roland’s extensive dance career has seen him perform with many of Australia’s major dance companies including Sydney Dance Company, Australian Dance Theatre and The Australian Ballet for which he performed Principal Roles. He has created work with several contemporary and dance theatre choreographers in France, Switzerland, Austria and the UK as well as having new choreography developed on him by Tanja Liedtke. Sadler’s Wells Theatre, London, has presented his choreography and he has been nominated for Most Promising Choreography and Most Outstanding Dancer in Critics Survey editions of Dance Australia magazine.