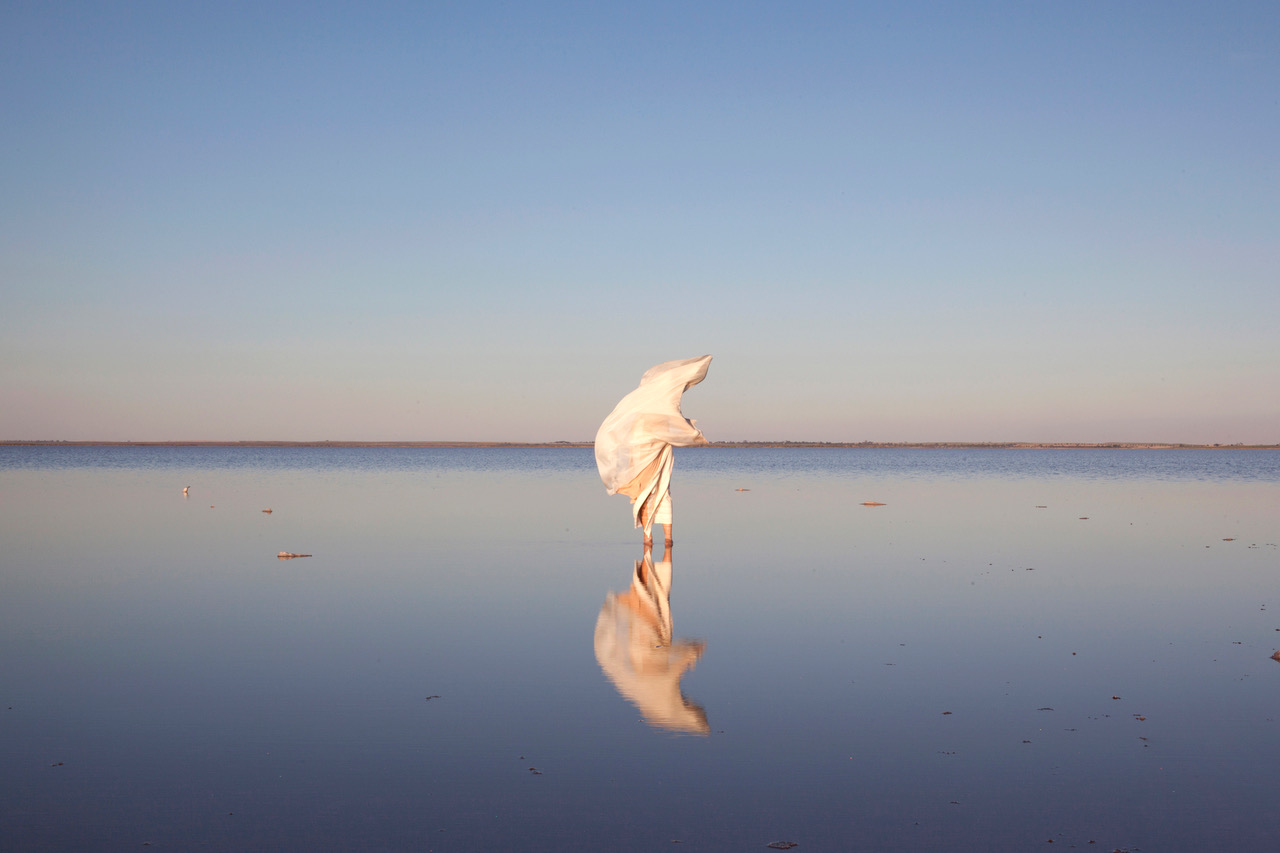 Nikki Lam is a visual artist and curator based in Melbourne, Australia. Working primarily with the moving image, Nikki’s practice engages in the complexity of belonging through the exploration of self, memory and space. Born in Hong Kong, she is interested in exploring the translations of hybrid identities, often through the studies of rituals, language and representations.

Her work has been shown at Underbelly Arts Festival (Sydney), SafARI (Sydney), Firstdraft (Sydney), BUS Projects (Melbourne), The Ferry Gallery (Bangkok, Thailand), Galleria Marcollini (Forli, Italy), and toured around the world with Over View International Festival of Video Art. Her most recent curatorial projects include Frames of Seeing (2017) at Nite Art, Flygirl by Caroline Garcia (2017), Screen as a Room (2016) at THE SUBSTATION and Channels Festival (2015).

She is the former Artistic Director of Channels Festival (2014-2016) and has worked in a range of arts organisations including Footscray Community Arts Centre, Foundation for Art and Creative Technology (FACT) and she is currently at Australian Centre for Moving Images (ACMI) in Melbourne. She is an editor-at-large at Peril Magazine, an arts and culture journal with Asian-Australian focus. Nikki has a Bachelor of Visual Arts in Photomedia (2009, Monash University) and Executive Master of Arts (2014, University of Melbourne).