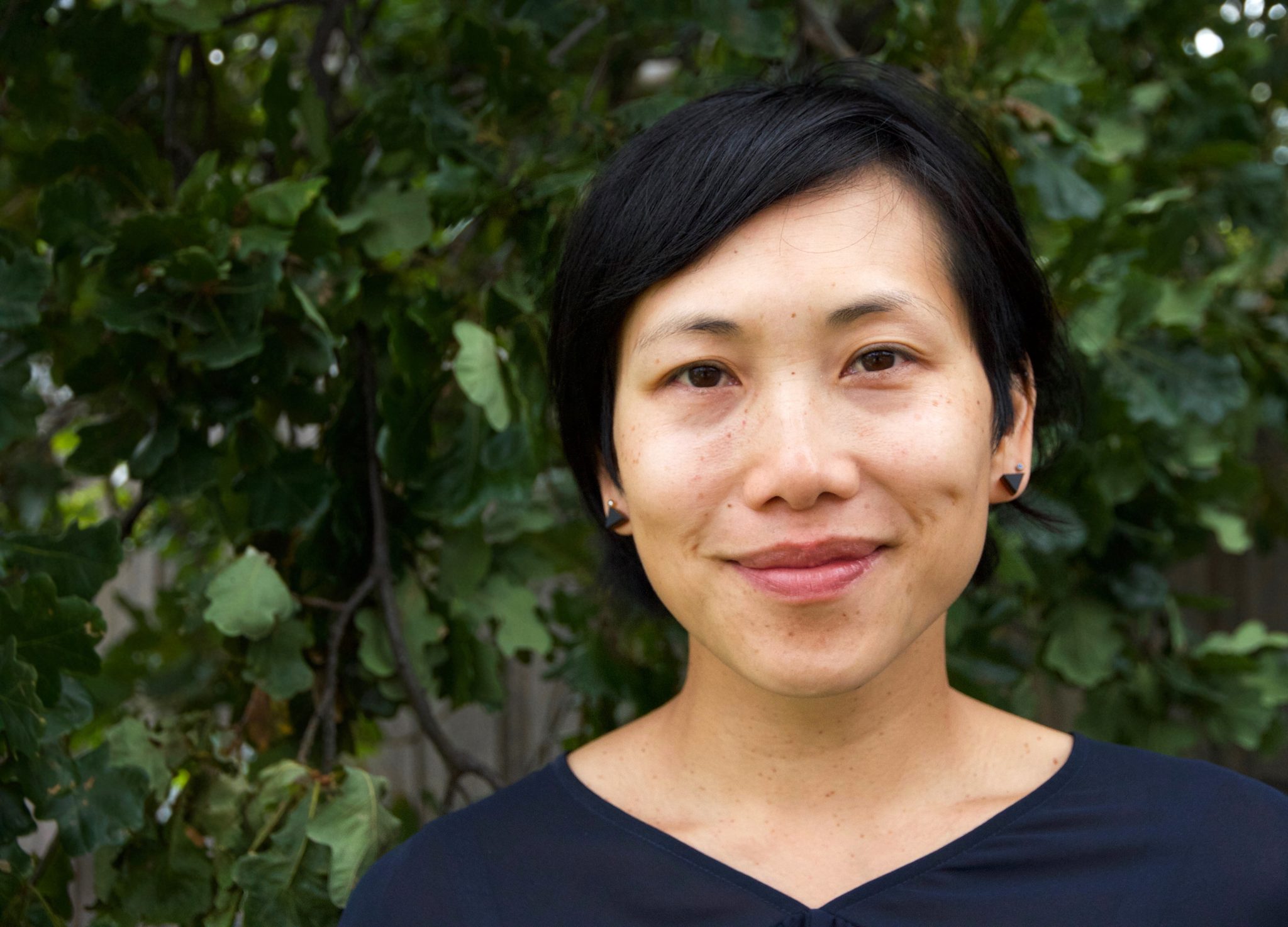 A practising playwright for over 10 years, Michele Lee is revered for producing theatre pieces that amplify diverse stories, including successful works Talon (2012) and Rice (2017). In this Q&A, Lee discusses her newest development, Security, produced through FCA’s Call of Create program.

What Security is about?

The loose story of the play is that there are three female security guards who witness an assault on a female patron at an event they’re working at. They choose to do nothing and the assault goes unreported. I imagine that Security is set in a place like Highpoint. It’s probably got a sense of being a morality tale, or a cautionary fable.

How did you first come up with the idea for Security?

I first began to work on the idea around 2015 through the Besen Family Foundation’s writer’s program at the Malthouse Theatre; the program is run by the dramaturg-in residence, Mark Pritchard. I had come to Mark with an idea about a nonwhite version of Sex and the City. In fact, my eventual concept for the Malthouse turned into Going down, the play that is being presented this year. But I always clung onto the idea for Security. Back in 2016, I was awarded a Tomorrow Maker grant for developing the play, which then led to me applying for support through Call to Create in 2017 and for Vic Arts funding in early 2017 (I didn’t do much work on writing Security last year because I had my delightfully wacky little son, Yeng).

So its been a few years in the making to get to this point and I am very excited to start working on the actual drafting of it.

The play deals with issues about how women participate in violence against women and internalised prejudice. How do you think audiences will react to the storyline?

As with my other works, I hope it gives them some rich food for thought. I’m not intending to write something pointedly confronting or violent. And the assault isn’t likely to be a big focus of the play. More broadly, the themes of the play are really interrogating ways that patriarchy works and how it conditions women.

What influenced you to write a play with women of colour?

I’m Asian and grew up looking like I do and with migrant parents. I grew up with the often oppressive white standards of beauty, of culture – of everything really. It’s important for me that the things I write reflect my lived experience and that I attempt to displace whiteness as the primary way of seeing things.

What are you most looking forward to about developing the work at FCA?

I love FCAC! I love the spaces, I love the programming, I love the vibe. I’m very happy to be included in Call to Create, and to present the very first production of Security at FCA. I’m looking forward to the good vibes rubbing off on me and helping me stay focused and energised throughout my development.

Security will be coming to FCAC in May 2018. Stay tuned for updates.