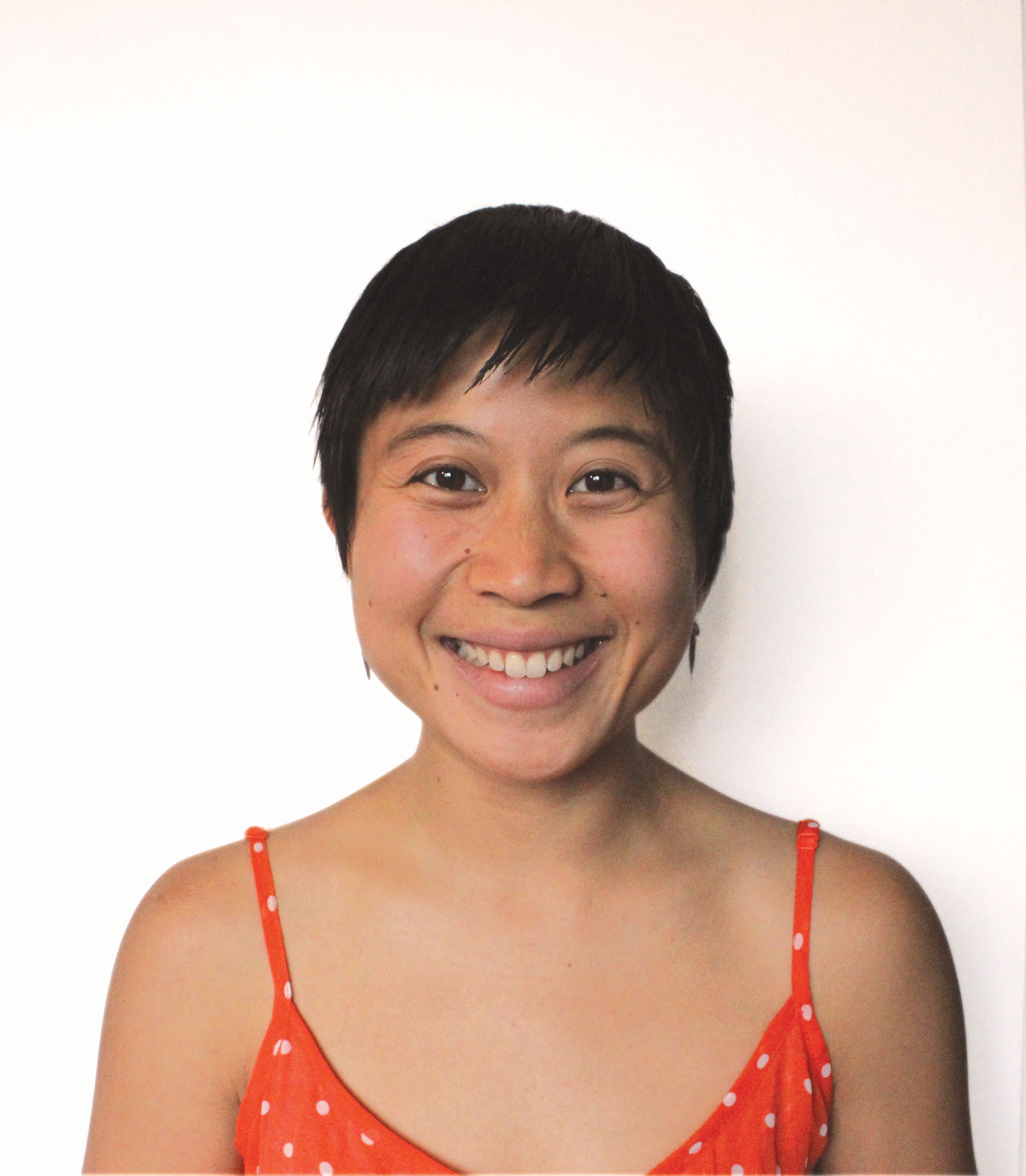 ‘I discovered that my skills as a social worker, which was my previous field of study and work, have come in handy in creating a safe space for Chinese-Indonesian women to engage in movement and voice activities to express themselves. They have said to me that they have felt truly free during the workshops, in a way that they are rarely able to be in their daily life.’ – Rani Pramesti

Rani Pramesti is a Chinese-Indonesian actor and performance maker based in Melbourne. In 2013, she will be completing her Bachelor of Dramatic Arts training at the Victorian College of the Arts. She began her career in 2007 when she received a scholarship from the PACT Centre for Emerging Artists. Since then, she has co-created works featured in Carriageworks Underbelly Festival, This Is Not Art Festival and Sydney Fringe Festival. In addition, as a qualified social worker, Rani has worked in homeless shelters and with asylum seekers in Sydney. Throughout 2013-2014, Rani will be a Cultural Ambassador for the Melbourne Theatre Company and Multicultural Arts Victoria. As an Emerging Cultural Leader at FCAC, Rani has begun the creative development of a performance work with the broader Chinese-Indonesian community in Melbourne.

Rani was mentored by Chi Vu

THE PROJECT
Rani is running monthly performance based workshops with Chinese-Indonesian women of Melbourne to generate material towards a performance Chinese Whispers in 2014, that will rigorously investigate our experiences of migration, discrimination and difference. Participants will be given the option to be involved as performers, but more important than the performance outcome is the process we are engaging in together, in sharing our stories with one another and hopefully eventually, with the broader public.