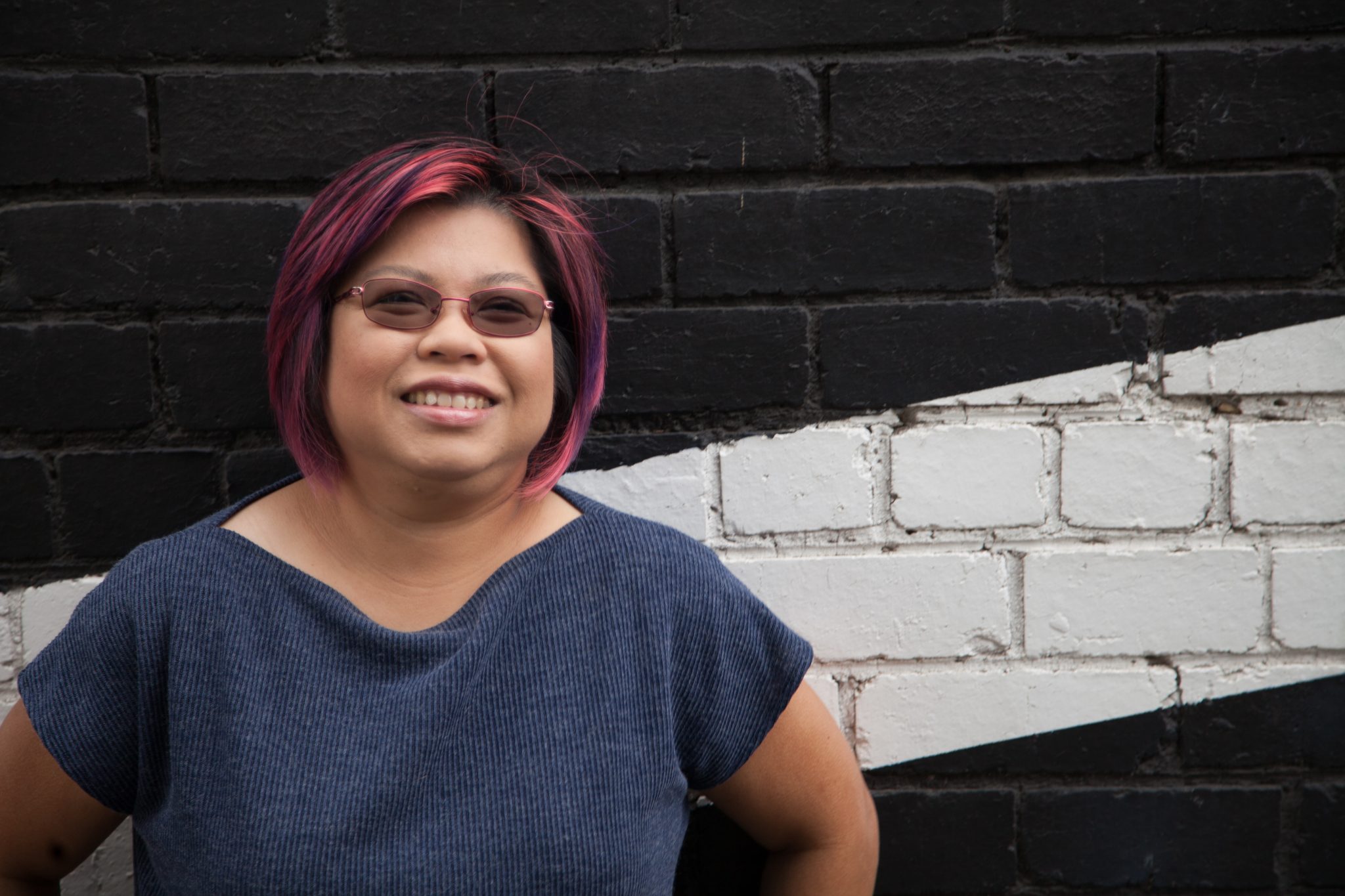 Cargo Bike in the Dark by CB Mako

Cargo Bike in the Dark
By CB Mako

“BIKE THE BLUES away,” read a random
post somewhere online. When an
anonymous cancer charity gifted us with
a cargo bike, I did just that, crushing
crankiness away with a slow ride around the
inner western suburbs of Melbourne. But
only during the daytime. With two young
children, my husband Chris and I rarely had
a need to go out at night. Until, on a dare, I
applied to join a writers group.
It was the same year our younger child’s
cancer went into remission and her oncology
appointments were now only every twelve
months. When I received an email that I was
accepted among the shortlisted candidates
for West Writers Group, it took a while to hit
me that their meetings were held at night.
Was I ready to broaden my horizons and
move away from my comfort zone? Was I
ready to face my seemingly unfounded fear
of the dark, though at times it felt frightfully
real?

Over the past five years, we have seen
the inner west transform into a friendlier,
more welcoming place, especially with
its extensive and interconnected bicycle
infrastructure. Surely my journey through
three suburbs at night, to get to the writers
group venue, would be safe. Would it matter
that I, a woman—a woman of colour no less—
would even cycle at night?
With the sunset behind me, I cycled towards
the already-darkened sky, pedalling furiously
to get to the writing group on time. My
husband had stuck more reflective strips
onto my cargo bike, the back of my boots,
and my mandatory helmet. He had uploaded
his rock music onto my mobile’s music folder;
his way of saying, you’re not alone; I’m with
you, throughout my forty-minute ride along
the newly built, well-lit, off-street bicycle path
that ran alongside the Sydenham train line.
As an art student of Footscray Community
Arts Centre (FCAC) for the last three years,
I’ve been attending drawing and painting
courses during daylight hours. I had never
seen FCAC at night. To my surprise, the art
centre was brightly lit and welcoming, even
as darkness fell.
Footscray at night, with its newly renovated
train station, was awash in bright lights. As
the seasons changed and days became
shorter, nights longer and the rain colder, I
realised I had already been slow cycling in
the dark for half of the year.

Cargo Bike in the Dark was originally published online on The Suburban Review as part of their After Dark series.