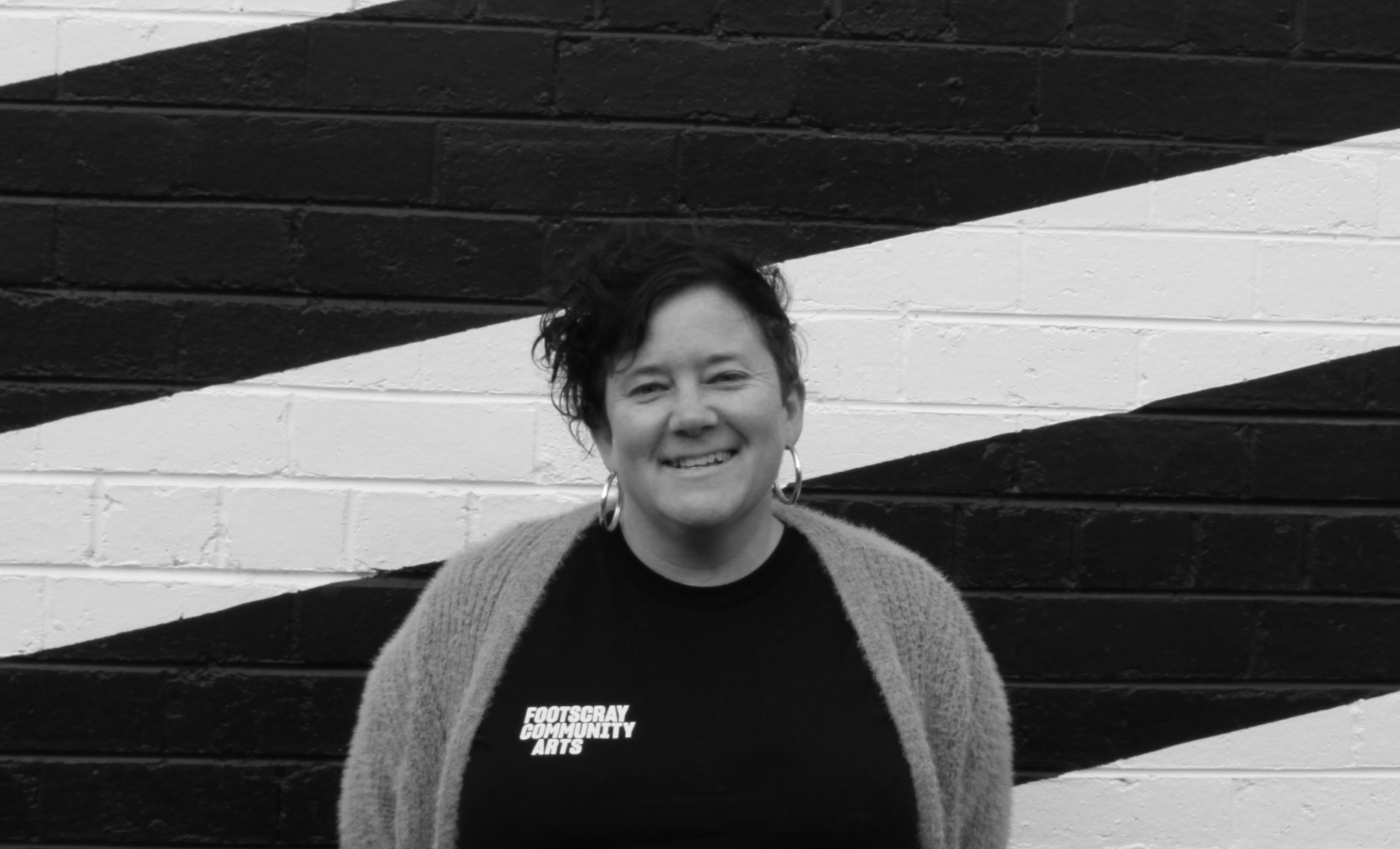 Immersed in modes of dialogue, performance and story-telling, Amy’s practice is driven by social justice and the integrity of one’s own voice.

Amy has over 18 years experience working with communities. Amy’s community practice has been foreground by the interpersonal, advocacy and facilitation skills she developed working in the community sector for over 17 years as a case manager and project worker with marginalised communities.

Since 2003 Amy has worked with queer and other activist collectives in Sydney and Melbourne, performing and producing artistic and discursive events. Community ownership and space are instrumental to the way Amy works; events have been held in a mixture of public and private venues such as squats, backyards, parks, bars, and community led spaces, including The Red Rattler Theatre and Hares and Hyenas in Melbourne.

Recently Amy has worked as a broadcaster, producer and trainer with 3CR Community Radio in Melbourne. Amy was recently commissioned by Arts House to produce a podcast series for The Listening Program.

Amy completed her Master of Community Cultural Development at The VCA in 2015.