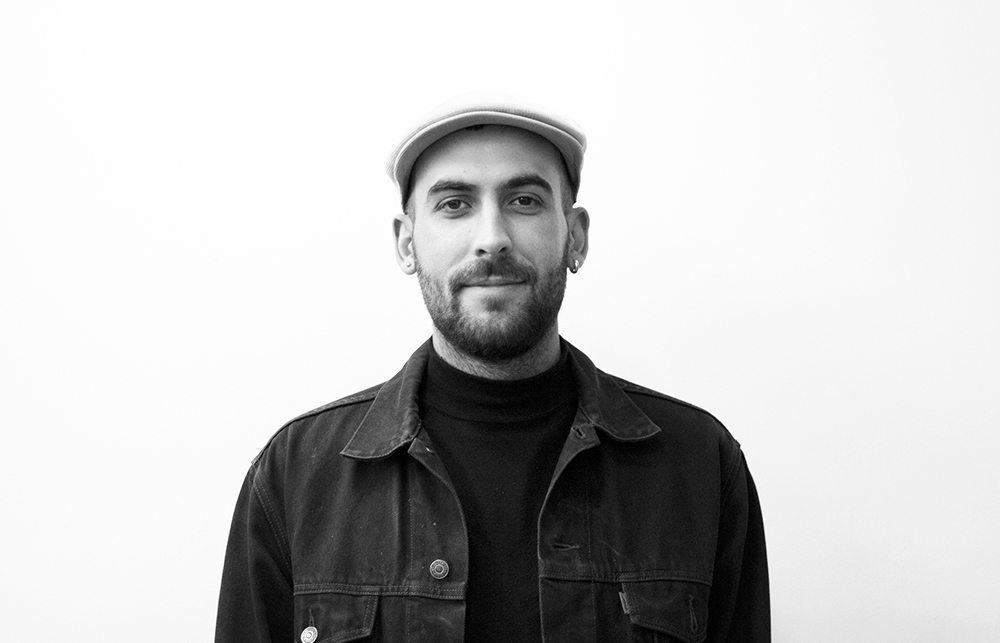 Having completed a Bachelor of Design Arts in 2011, majoring in Visual Arts, Ben has since engaged in various installation design and graphic art projects and commissions, including artist management. After undertaking a vast variety of casual and part-time roles at Footscray Community Arts Centre (FCAC) since that same year, Ben ventured into the realms of technical management and production design where he now works full time.

After striking up a creative partnership with FCAC Artist-In-Residence, director Deborah Leiser-Moore in 2015, whilst operating live sound design for the promenade-style, Chi Vu-written piece, The Dead Twin, Ben signed on as Tour and Technical Manager for its 2017 remount at the annual George Town Festival in Penang, Malaysia. When Leiser-Moore was invited back to George Town in 2018 to present another experimental promenade theatre piece entitled KaBooM!: Stories From Distant Frontlines, Ben came on board once more, as the Technical Director, further deepening the creative partnership.

To kick off 2019, Ben worked alongside Leiser-Moore to creatively develop and then debut a new work M: Kaddish For the Children at FCAC, maintaining the distinctively disruptive style, off-kilter framing and subversive symbolism, which is revered in Leiser-Moore’s canon, whilst marking the first time Deborah and Ben have presented a show in a conventional theatre.

The rest of 2019 saw Ben become ‘a key player in the success’ of the 10 day multi-platform Due West Arts Festival, wherein he worked in Production Management & Design alongside Lana Nguyen (Executive Director) who praised Ben’s ability to provide ‘an impeccable standard of support to the artists and the program’.

Ending the year as Tour and Production Manager on the first-ever Australia/New-Zealand tour by Grammy-award winning Hip-Hop trio, Digable Planets, Ben was able to unify his experiences of working as a band manager and within live performance settings.