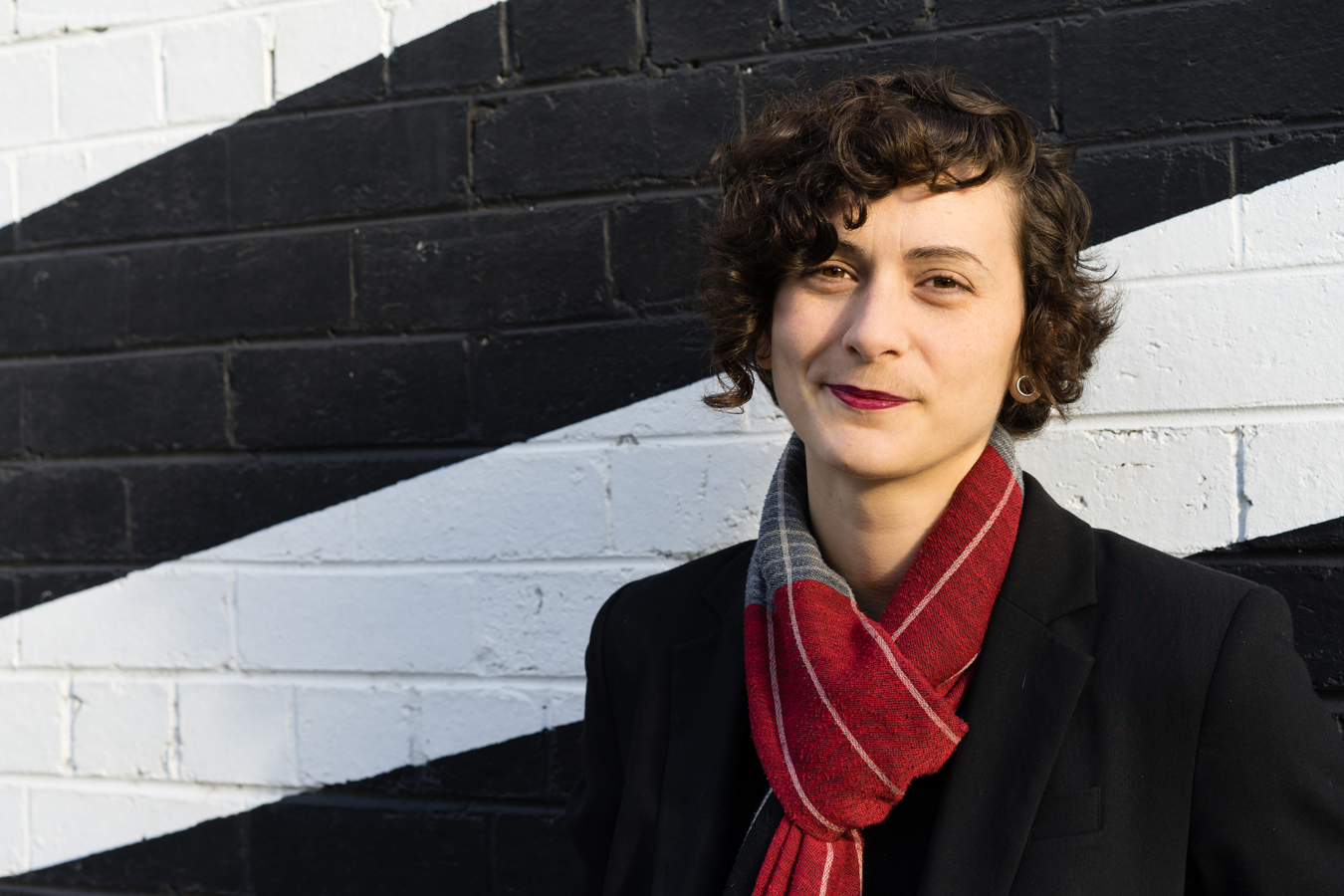 Alex Tálamo is a director who works across visual, live and media arts. Her practice engages a process of slow dramaturgy, often working with ensembles and encouraging a multiplicity of voices. Conceptually, her work investigates outsider identities, including migrant and feminist perspectives, and is always responsive to contemporary political frameworks.

Alex studied at VCA, completing a Postgraduate Diploma in Performance Creation (Animateuring, 2012). She has been the recipient of Australia Council’s Cultural Leaders of the Future (2011) and two international study tours through the Ian Potter Foundation and Art Start (2013). Her work has been shown at Performance Studies International (2016), Metanoia’s Live Works program (2015), and Activism month at FCAC (2016). She is an Artistic Director at The DIG Collective and has curated two seasons of the experimental theatre festival, Unprovoked (2013).

Alex’s project, Open Veins of Latin America (after Galeano), is a large-scale visual art installation that will be presented in Victoria Park Stadium as a satellite event for the 2017 Johnston St Hispanic Fiesta. Made up of 30,000 candles the sculpture responds to the loss of language as a signifier of intense cultural suffering. It is a vigil for those who disappeared and an attempt to keep our histories alight across continents.