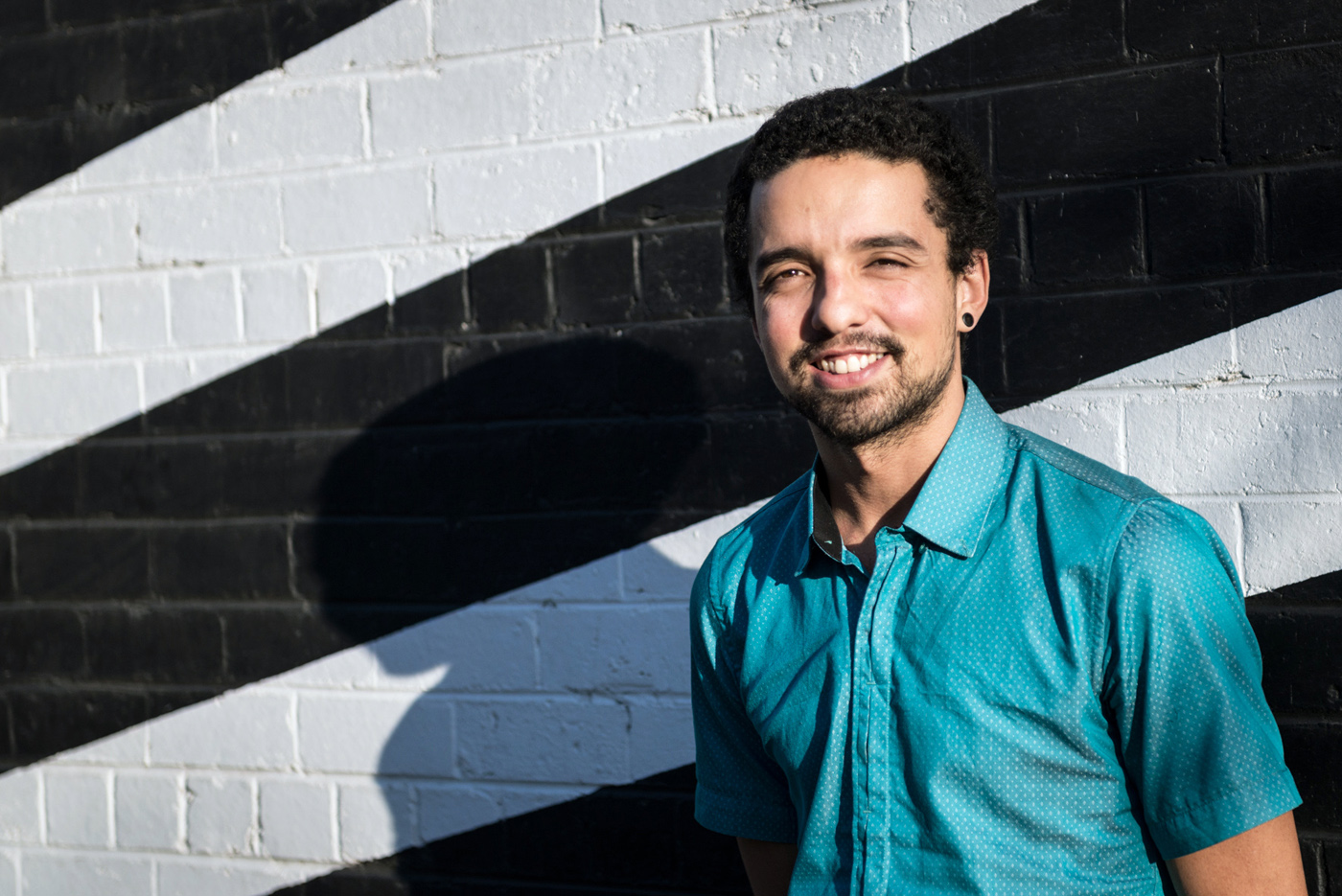 Antonio Moreira is a Melbourne-based Artist and Creative Cultural Producer with passion for the arts, music and sharing his rich Brazilian culture.

Antonio grew up in Recife, the cultural capital of Brazil where he was immersed in a lifestyle rich in vibrant foods, dance, colours and music. Antonio proudly shares his roots and connects Melbourne with the powerful and exotic performances of rhythms mainly from Brazil’s Northeast representing styles such as Maracatu, Coco, Ciranda, Afoxé and Forró.

Through his experience of traveling and living in different countries, Antonio has worked in many productions. Since arriving in Melbourne, he had opportunity to work for companies like Melbourne Olympic Park, Australia Open, Melbourne Arts Centre, Melbourne Food and Wine Festival, Melbourne Recital Centre, Multicultural Arts Victoria. His background in production include also a tour with Cirque du Soleil in Brazil in nine cities, while travelling he identified the challenges of being an outsider within a foreign culture.

Once settled he has decided to dedicate his work to re-building cultural identity, breaking social barriers, and creating a sense of belonging in a country and or culture that initially feels confronting to him. His projects include a community percussion group and workshop series Maracatu Estrela do Mar – run by volunteers and as a not-for-profit organisation, this project was designed with the objective to promote community engagement and create awareness of multiculturalism in City of Melbourne. The group has performed at events such as Australia Day and Moomba Festival.

‘This is my culture, reflected within it is who I am, who I want to be and whom I always will be proud of represent anywhere I go.’ — Antonio Moreira