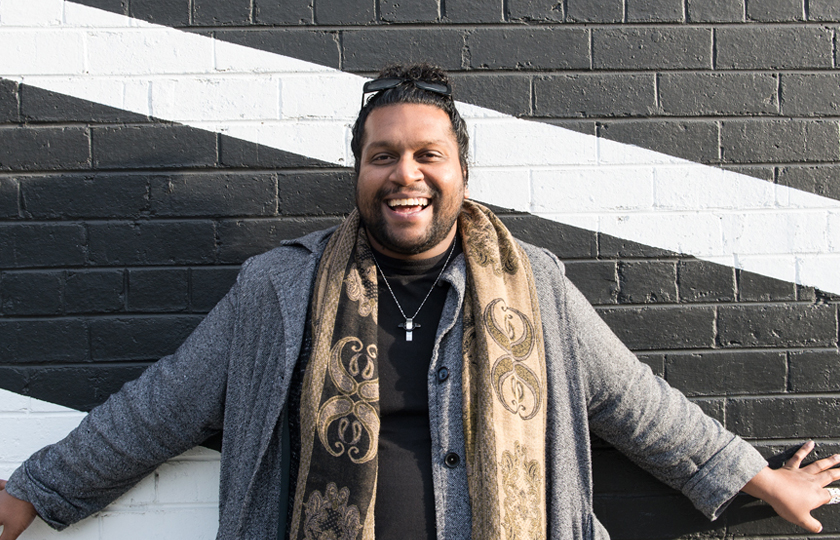 Joseph Chetty is a Fiji born multidisciplinary artist living in Melbourne, where singing and songwriting and theatrical performance feature strongly in his practice. His accolades include performing for the opening ceremony for the Asia Pacific Out Games in Melbourne 2008, The Immigration Museum 2009, and recently in the award winning theatre production, The Sovereign Wife at the Melbourne Theatre Company in 2013.

He has also co-written, and performed in the short film Pearl, which was screened this year at Colourfest and at the Melbourne Queer Film Festivals. Joseph also wrote and performed I’m Loving Tonight remixed by the Grammy award winning producers Eric Kupper and the late Mr. Frankie Knuckles (Director’s Cut Mix) and he is awaiting its international release.


Joseph’s 2014 ECL Project:
Currently I am in discussions with the administrative team for the Contemporary Pacific Arts festival in securing a role as an artist liaison for the festival. This would include sourcing appropriate contemporary acts for the festival.