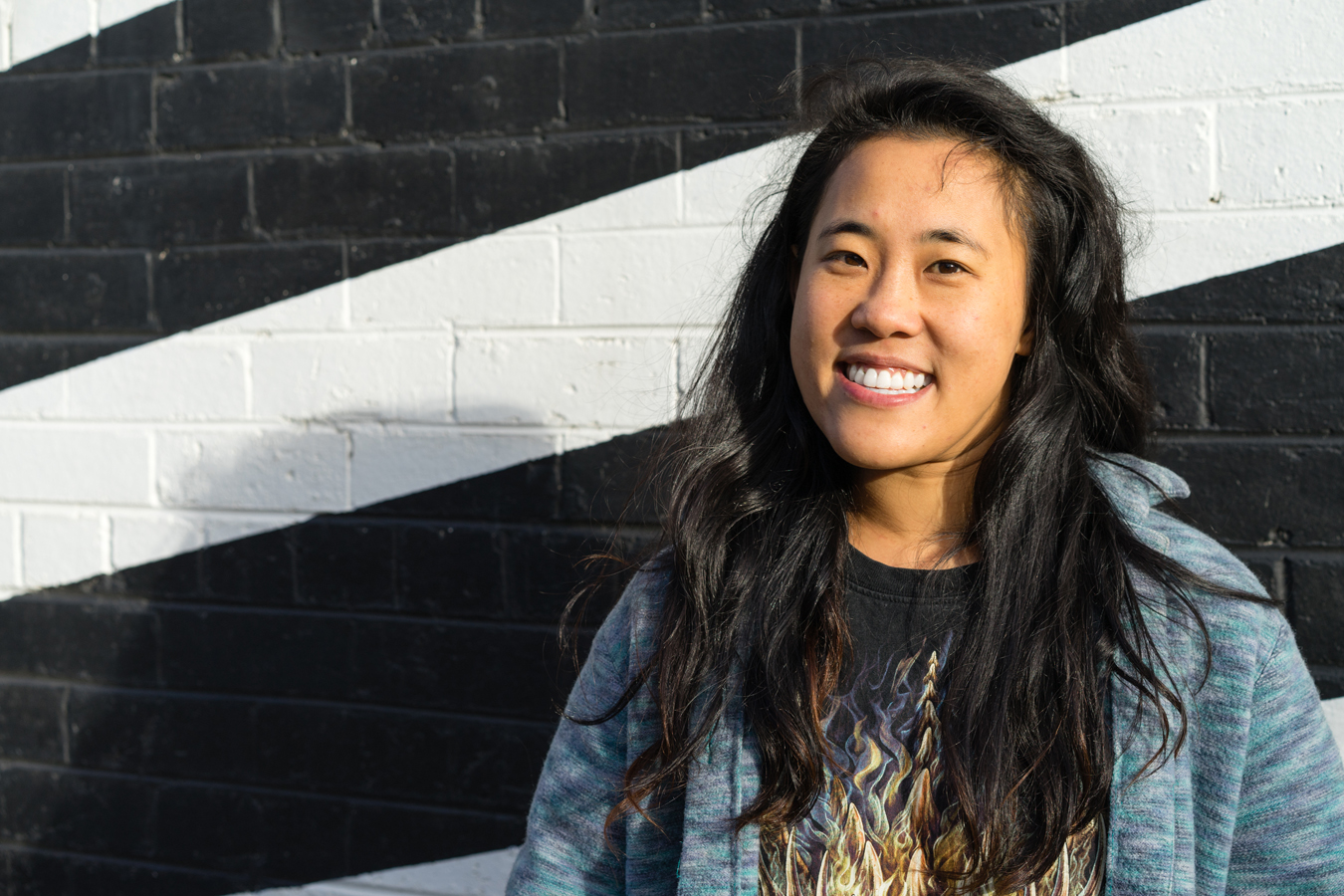 Roshelle Fong is an Australian-Chinese performer, filmmaker and Leap Year baby who experiences life as ‘Play School: The Glitch Opera’.

By day she is a government storyteller, and by night she makes art that builds diverse worlds within diverse worlds, providing many more questions than answers.  While her past work has been largely explicit in its investigation of race and gender, she is interested in exploring narratives that place our shared truth-searching at their grimy forefront.

‘It’s my job to make you uncomfortable, but I’ll be apologising on the inside.’