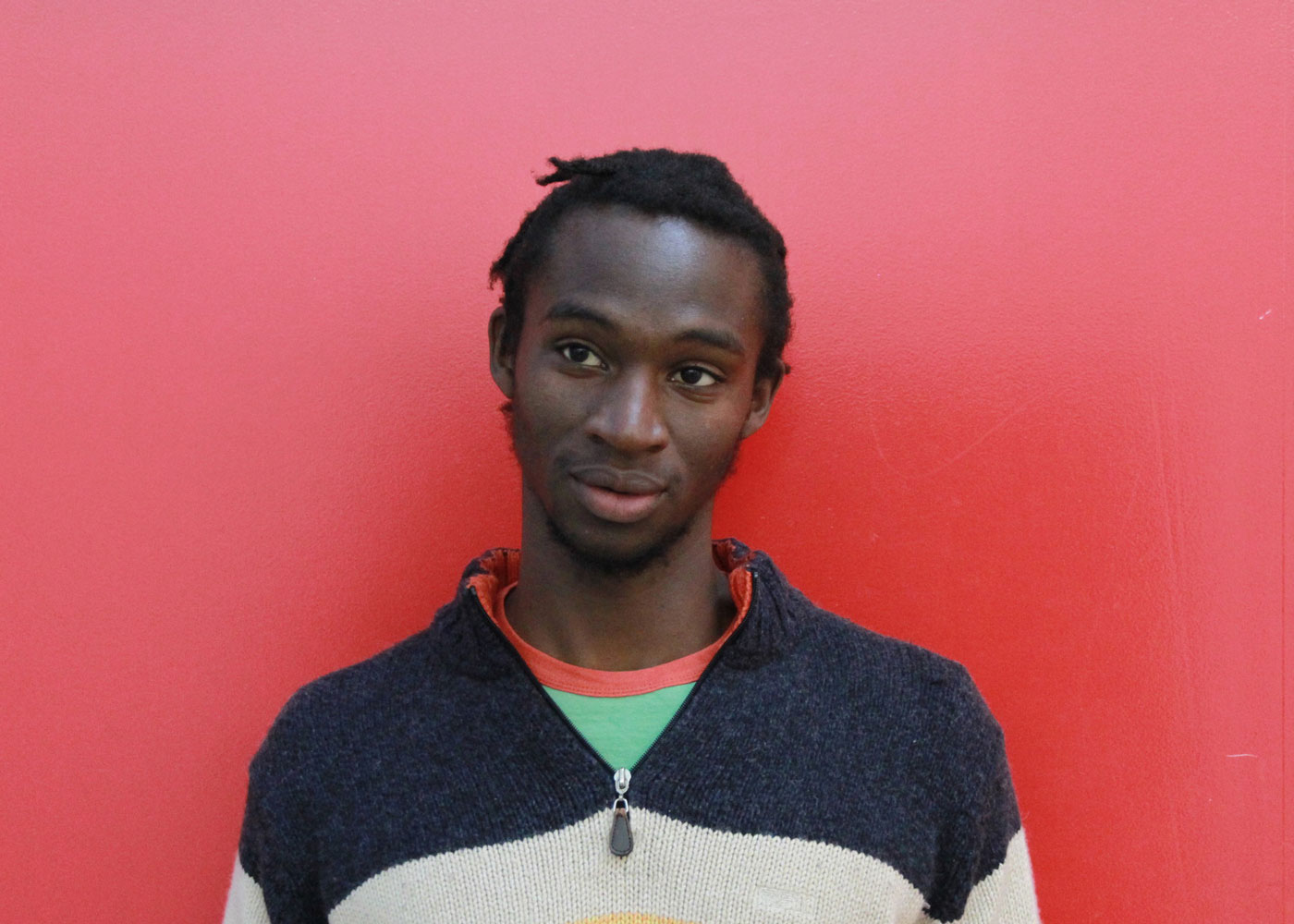 ‘I’ve learnt that working in community, I can always be open about ideas and that sharing those ideas with people will help for things to move forward and happen.’ – SK Kawuma

SK Kawuma (performing under SK Simeon) has been actively performing in the Reggae Dancehall Community since 2012. He has graced Island Vibes Festival in Brisbane, Melbourne’s first Sound System and many more.

When performing, SK Kawuma flings conscious and fun lyrics in English and Luganda in order to educate and entertain the crowd around him. SK Kawuma usually uses a unique style of singing called the Waterhouse style while mixing this with toasting.

After releasing his EP on Scatter Music Label, he has been working closely with Barkly Arts Centre and through this, he has been putting his positive energy doing community work in the western suburbs of Melbourne. Workshop projects like Sisters and Brothers, Benchmark music workshop and FATE have helped the artist to gain more confidence and improve his skills.

Sam was mentored by L-FRESH The LION.

THE PROJECT
One Love Block Party is an idea that came to life through the ECL program. The project will be combining talented artists from south eastern, northern and western suburbs to link up, share a stage with each other, exchange contacts and most of all enjoy and have fun on a sunny day.