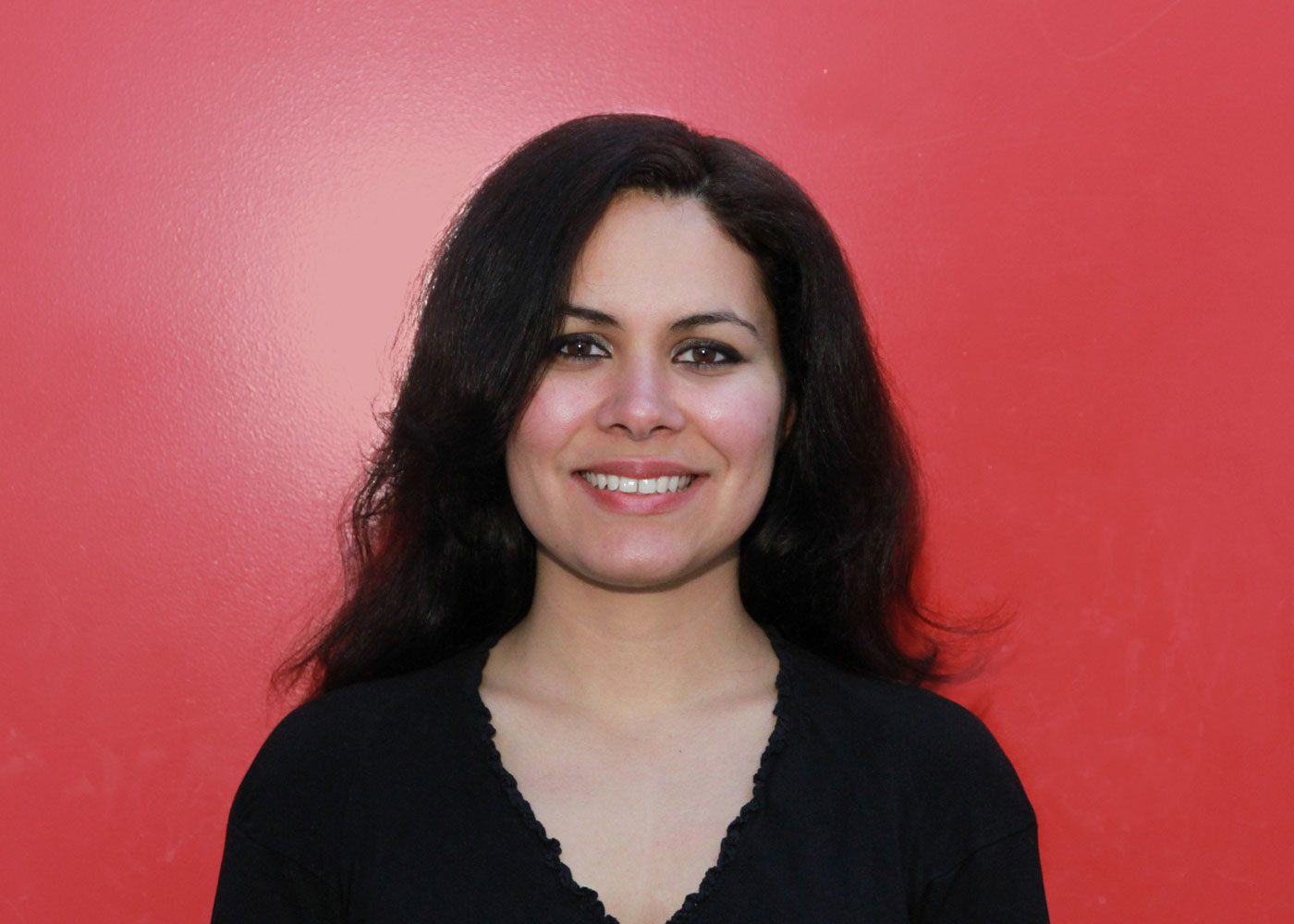 ‘What I discovered about the arts sector/industry along the way is that it has legitimized docos as a community arts medium in CCD context. Because the social documentary genre is quite an unusual approach to CCD, I did not know if it was appropriate or even considered in community arts. I was able to build my confidence in its acceptance, which has been nurtured and developed.‘ – Vanessa Macedo


Vanessa Macedo was born and raised in Elizabeth, New Jersey USA of a Colombian Mother
and a Brazilian Father. She has been educated in Film Theory/Cinema Studies. She went on
to work in Film and Television producer on in New York, Los Angeles, Europe, New Zealand
and Australia. Currently Vanessa is a Masters Candidate at the European Graduate School
in Switzerland where she is getting her degree in Expressive Arts in Conflict Transformation and Peace building. Her interest in joining ECL was to learn more about Community Arts in Australia. Her practice is based on expressive arts-based peace building.

Here she tells us about it:

‘It involves the use of Digital Storytelling (moving freely between video, photography,
sound, found objects, dance/movement, drama, art, storytelling/creative writing) – all these
expressive elements – to collaborate with marginalized or disengaged communities in using
the arts as a tool of expression. We can then get inspired through creative ways to go about
transforming confl icts within teams, communities and across cultures.’
Vanessa was mentored by Fotis Kapetopolous.

THE PROJECT
I am interested in an ethnographic approach to fi lmmaking. My visual practice and technique is in the contexts of cultural and anthropological sectors as a form of engagement to my documentaries in which there ensues a collaborative community-based practice blurring the
lines of filmmaker and community.