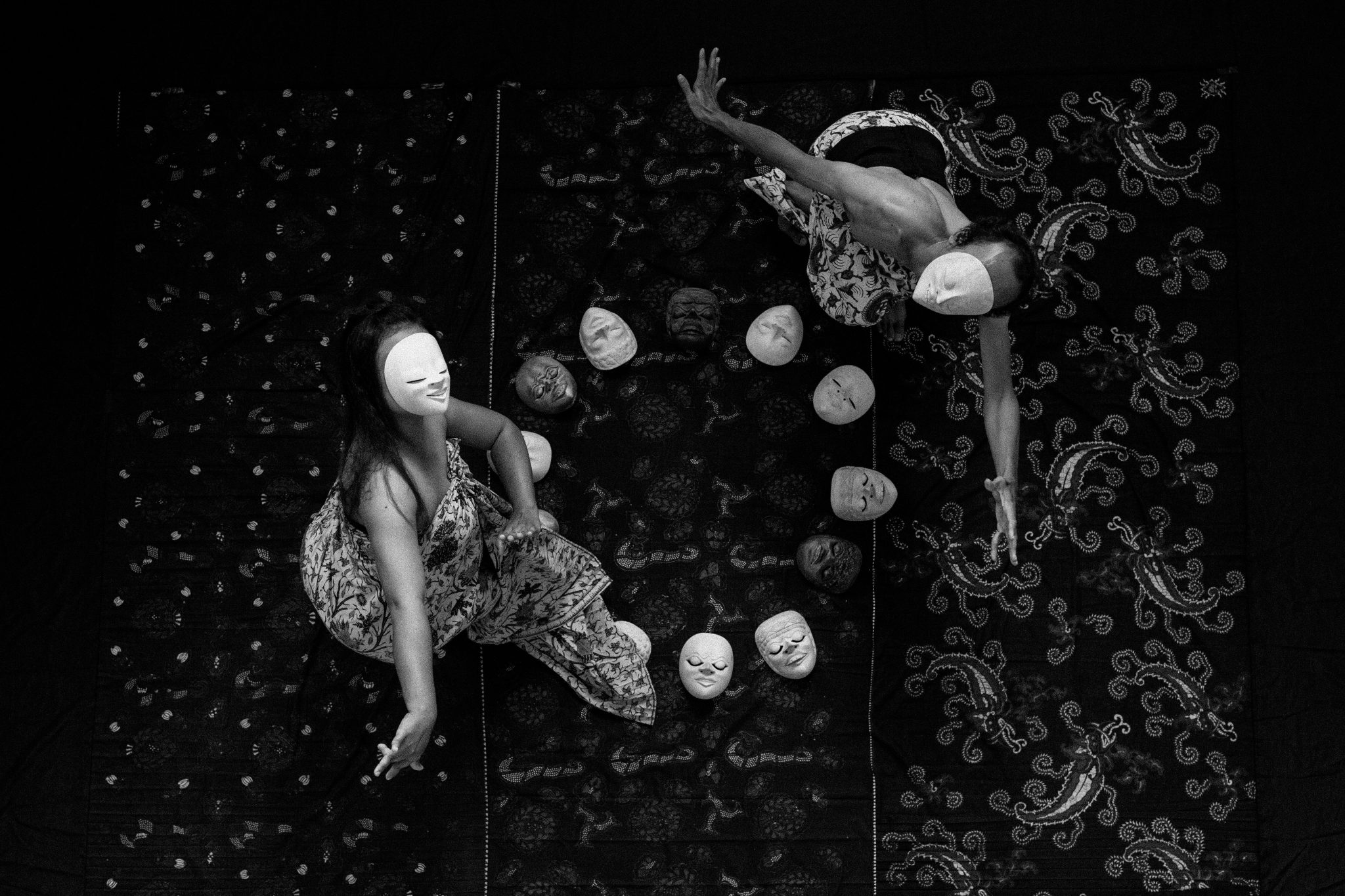 In 2013, performance maker, intercultural producer and arts advocate Rani Pramesti participated in the Emerging Cultural Leaders program. We spoke to Rani about ECL, the development of her practice and her current project #TheChineseWhispers.

What projects have you been working on since your involvement in the ECL program?
I’m still working on my 2013 ECL project, Chinese Whispers! In 2014, my mentor, Chi Vu, and I were successful in receiving a Creative Victoria and University of Melbourne Graduate Mentorship scholarship. This saw us premiering Chinese Whispers at the 2014 Melbourne Fringe Festival. Chinese Whispers ended up winning two awards: Best Live Art and Kultour’s Innovation in Culturally Diverse Practice Award.

Chinese Whispers is the first of a trilogy of works dedicated to three generations of women in my family. So, in 2016, Rani P Collaborations premiered Sedih // Sunno at Next Wave Festival. Sedih is Indonesian for sadness. Sunno is to listen in Fijian Hindi. The work was a gentle invitation to listen to sadness. In particular, it was sadness inspired by trauma experienced by my mother during childhood. We were also privileged to have developed Sedih // Sunno through Next Wave’s prestigious artist development program, Kickstart.

The final work of this trilogy is still in development. Surat-surat (Letters) just had a development involving an Indonesian-Australian team, during October 2017 in Jakarta, Indonesia. This work is inspired by hundreds of my grandparents’ love letters, which I found in the attic of my house in Jakarta.

Also, through my connection with FCAC (as a result of being involved with ECL), I eventually came to work at FCAC as an Associate Producer throughout 2015-2016. One of my favourite projects was working on WANITA: Female Artivism, Jakarta! in 2015, which brought out three artists from Jakarta, Indonesia, the city where I was born and raised.

We are currently crowdfunding for #TheChineseWhispers and we would love people to pledge their support.

If all goes to plan, insha’Allah, we will launch #TheChineseWhispers graphic novel in May 2018, to commemorate the 20-year anniversary of the May 1998 racial violence.

How was the ECL program beneficial for you to develop your practice further?
The ECL program was beneficial for me in more ways than one! Firstly, I was and continue to be grateful for the support of my mentor at the time, Chi Vu. Chi was incredibly generous in her guidance as a dramaturg throughout the making of Chinese Whispers (2013-2014).

Secondly, it was beneficial because ECL was a safe, supportive community of creative people. Some of the friendships I have gained through ECL continue to nourish and support me today, years later!

Thirdly, ECL really helped me to begin owning my voice and the stories that are a part of me. This continues to benefit me year in, year out. For example, owning my voice is how I came to facilitate a Working Group on Women, Arts and Leadership at the Australian Theatre Forum in October 2017, which led to the co-founding of Women Arts Leaders Australia (Performing Arts).

Do you think the ECL program helped you to make new networks in the industry?
Of course it did! By being a part of the ECL program, I felt more confident to go out into the world and introduce myself, literally sometimes as an Emerging Cultural Leader. This has led to new relationships in other organisations that are crucial for my growth in the industry including Theatre Network Australia, ArtsHouse and Melbourne Fringe, just to name a few.

ECL was the first time I ever felt like I wasn’t a minority ever since I came to migrate to Australia nearly 20 years ago. It was such a diverse group of people, which meant that in some ways everyone was a minority and no one was a minority. For me, this meant that I could just be me instead of feeling like an anomaly.

What is the best part of being part of the ECL alumni?
Always feeling welcomed at FCAC.

Find out more about Rani P Collaborations and pledge your support for #TheChineseWhispers here.

The Emerging Cultural Leaders program is a six-month skills development and mentoring program for emerging artists and cultural facilitators who live, work or have other connections to Melbourne’s western region. You can find out more here. Expressions of interest for the 2018 program will open early 2018.